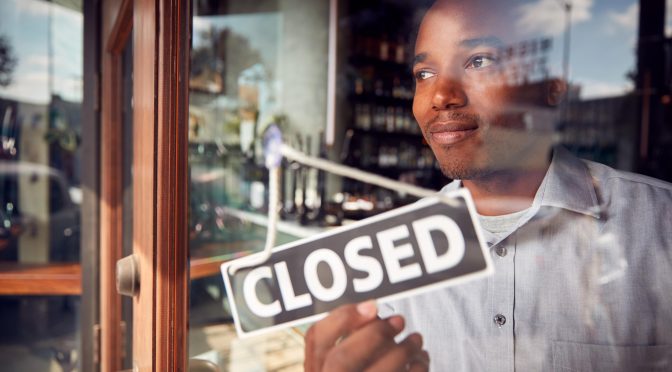 The Directorate General of Taxes (DGT) has recently ruled that the payment of rent for the premises of a restaurant that is open to the public for 7 months and closed for the other 5 months is a deductible expense for personal income tax and VAT purposes.

Can the amount of the rent during the time the business is closed be deducted from personal income tax and VAT as an expense?

As we know, there are businesses that do not remain open all year round. A clear example can be leisure, accommodation and catering services located in tourist areas that are directly dependent on the time of the year.

This type of business, like the rest, has premises, tools or machinery that remain unused for a good part of the year. Specifically, due to their economic relevance with respect to the rest, it is important to determine whether the premises, despite not being used for part of the year, can continue to generate deductible expenses for the rent paid.

The Directorate General of Taxes (DGT) has reiterated its doctrine on the deductibility of expenses paid outside the business or company’s operating season.

The DGT’s criterion is that such rent must comply with the general requirements for deductibility of an expense in corporate income tax, regardless of whether we are talking about an entrepreneur or professional in direct estimation or a company:

The first three relate to more formal than material obligations to be fulfilled, i.e. keeping correct accounts and having a supporting document – preferably an invoice – to justify them.

It is the last of these that generates the most difficulty, as a closed premises where no economic activity is carried out for part of the year, is it related to the obtaining of income?

Well, recently a taxpayer (whose net income from the activity is determined by the direct estimation method and is taxed under the general VAT regime) has made a query to the DGT if, as a businessman who carries out the activity of a restaurant, and whose activity is open to the public for 7 months of the year, but the rent of the premises is paid throughout the year:

1ª.- If you can deduct as an expense the amount of the rent during the time that the restaurant is closed.

2nd – Whether you can deduct the VAT paid on the rent during the time the restaurant is closed.

Well, the DGT responds by means of the binding consultation (V0262-22), dated 14 February 2022, which deals specifically with this problem:

“In accordance with the above, the deductibility of expenses is conditioned by the principle of their correlation with income, in such a way that those in respect of which it is accredited that they have been incurred in the exercise of the activity will be deductible, in the terms provided in the aforementioned legal precepts, while when this link does not exist or is not sufficiently proven, they could not be considered as physically deductible from the economic activity.

In the case in question, the amount of the rent for the premises paid during the period in which the activity is closed, given its seasonal nature, must be considered to be correlated with the development of the restaurant activity, since they are incurred with the intention of restarting the activity in the following season.

Without prejudice to the foregoing, it should be recalled that the deductibility of an expense is also conditional, among other requirements, on it being duly justified by the original of the normal or simplified invoice or, in the event that this is not issued because it is an official document, by the document justifying the expense, and recorded in the books-records that must be kept by taxpayers who carry out economic activities and who determine their net income using the direct assessment method, in any of its modalities”.

Similarly, it points out that with regard to VAT, as it is understood that this expense is considered deductible, so will be the fees paid for the rental of the premises:

“Fifth. – Therefore, in accordance with the above, given that the applicant rents the property with the intention of using it for the restaurant business, it can be concluded that the VAT paid by the applicant during the period of inactivity is deductible, provided that the other requirements established by the regulations are met.

In the same sense, this Management Centre has ruled in a similar case in the binding reply of 12 June 2019, number V1394-19, relating to an entrepreneur who carries out the activity of accommodation in hostels during the months of June to September, incurring repair services in the hostel during the months in which it remains inactive and whose conclusions could be extrapolated to the present reply”.