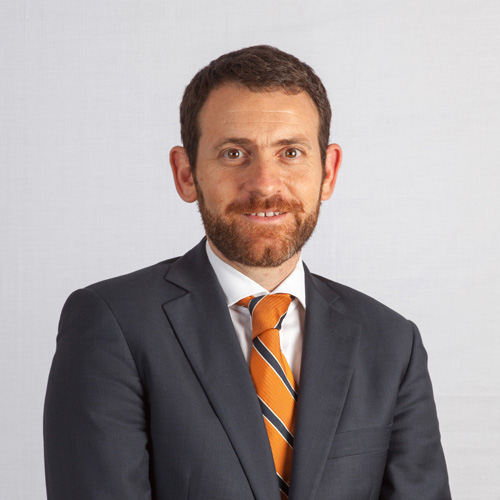 Director of the Labour and Business/Civil Law Area

Christian Vilalta is an attorney specializing in Labour Law and Auditing, as well as Business and Bankruptcy Law as a bankruptcy administrator.

Since 1995 he has served as an attorney and legal advisor to various business associations nationwide, such as the National Gas Association (SEDIGAS), and professional organizations such as the Association of Interior Designers and Decorators of Catalonia (CODIC).